The Art of Juan Cabana 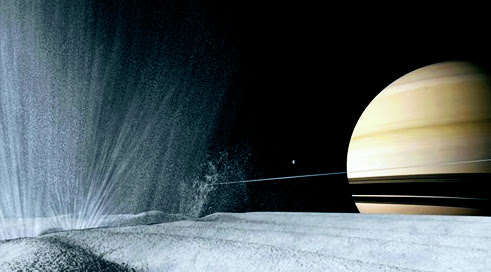 The Oceanic Art of Juan Cabana

Mermaids exist in the twilight place between land and sea, in the psychological intertidal zone between life-giver and life-taker. Wanton, seductive and alluring, these amphibious goddesses of classical myth toy unabashedly with a man's affections, offering him sweetness yet bringing only death. The paintings of the pre-Raphaelites portray mermaids as lovely maidens with a silvery aquatic tail, who comb their luxurious tresses in serene repose along a placid shore, but the mermaids of old were neither so innocent nor demure. With the sultry curve of their breasts and the dulcet darkness of their dreamy eyes, those half-forgotten ocean deities promised to reveal the secrets of the unattainable fathoms, only to drown men with their savage affection.

We are fascinated by mermaids because they represent the unknown, the mystical, and the dangerous predator behind a graceful face. Mermaids have captured our interest in the same way in which they snared the hearts of sailors, dizzying us and disorienting us, pulling us under the turquoise waves. Many of the oldest stories claim that the merfolk have no tongues, yet this doesn't keep them from casting their spell over the poor unfortunate who falls in love with them; one tale tells of a fisherman's daughter who becomes infatuated with a merman but, when she discovers that he can never proclaim his love for her, she follows him into the ocean, only to perish.

Some claim that mermaids still sing their wordless melodies, playing amongst the waters and the waves. Juan Cabana, wandering the shores of secluded beaches, has often found the mortal remains of these creatures. In life, they swim below the surface and rarely rise from the crushing deep, but upon death, the merciless storms cast their bodies up from the dark waters to deposit them on the white sand. Juan knows the distant coves where the currents bring them, and he gathers their remains with the hope of preserving them, honoring them, and showing humanity that we are not the only intelligent species on this beautiful planet. These teratisms of terrible beauty, wild and exotic, lie beyond the taint of human civilisation. They live in harmony with their aquatic environment, and Juan's respect for them has resulted in a never-ending search for mermaids and sea monsters around the world.

Cabana's mermaids are no gentle pre-Raphaelite maidens. These mermaids seduce us, not with their siren beauty, but with parchment skin and haunted eyes. Their allure lies in their hypnotic honesty. Cabana's mermaids have been dredged from the stygian depths, where the pressure and endless darkness breed spine-toothed monsters and grotesque simian scavengers. These creatures are the sisters and brothers of Barnum's Mermaid, some crawling from the banks of a lagoon, others laid out like wizened specimens in a laboratory. They seethe with life, they call to us with shrill tongues and crooked fingers, they beg to drag us down into the abyss. From the mid-ocean trenches and the bottomless channels they come.

Juan Cabana has captured mermaids, and his mermaids promise to enrapture you. 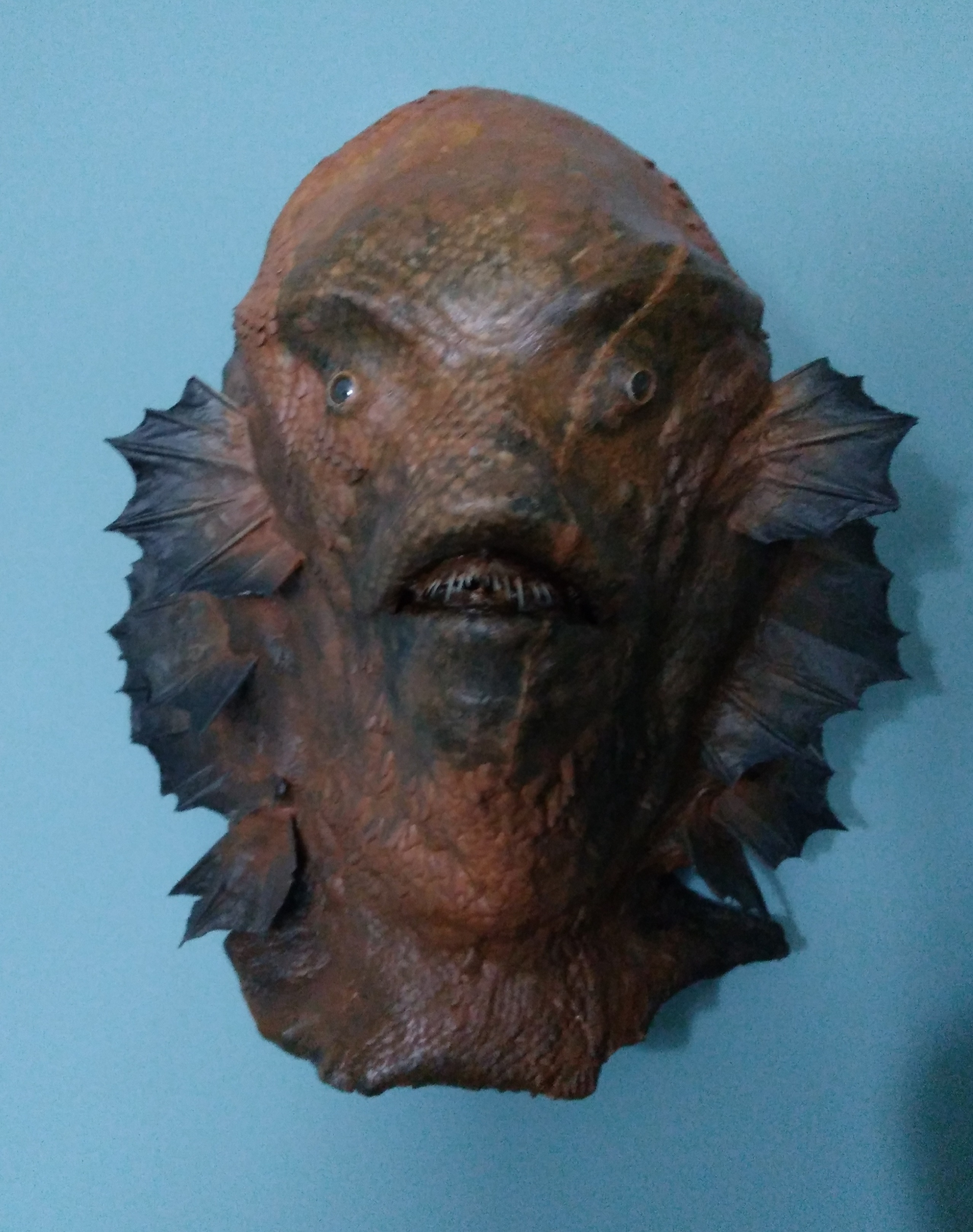 Please see the For Sale Gallery for more images.

Please send questions and comments to Juan Cabana at Mr.JuanCabana@protonmail.com